My kids are obsessed with the show, American Ninja Warrior. It is a program of intense moments, showing men and women tackling an obstacle course of tremendously difficult challenges, starting with the easier feats and moving on to these crazy, complicated tests of physical endurance. One of the most difficult obstacles is the “warped wall.” It’s a nearly vertical climb of 12 feet… that means these people are basically running up a wall, in Spiderman fashion, without a web to assist them.

One of the women who completed the course was asked how she tackled the warped wall obstacle.  She said, “I picture myself getting over the wall, not getting up the wall.” 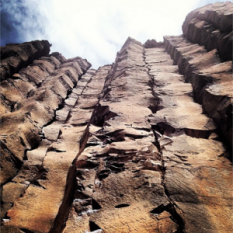 I only wish I could apply that kind of philosophy to the walls I face. Whether it’s a physical hurdle, a relational wall, or a spiritual one, I tend to stand at the bottom and stare at the problem—wondering how I’m ever going to make it up.

I have a little plaque on my front hall table that says, “Faith is… picture it done,” a quote famed by Josiah Cullen, an 11-year-old boy who has an innate gift to see God’s words in action.

So why does it seem that when faced with an obstacle, we tend to focus on the obstacle itself, instead on the power of the One who can not only get us over the wall—but can even destroy it if He chooses?

The Israelites faced a similar battle of the mind when Joshua led them to the walled city of Jericho. God had given specific instructions on how that wall was to come down.  The Israelites were to surround Jericho, but not in the traditional fashion. In ancient times, armies would plan a surprise attack either late at night or early in the morning. No, this group of Israelites were to simply walk around the city in plain sight seven times and then blow their trumpets and yell. Then, the wall would come down.

I can imagine this group of non-soldiers walking around the city, looking up at that wall, trying to devise a plan on how they might spot a crack in the wall that they could muscle through. They had to be thinking about a back-up plan for what would happen if God did not come through with what He said He would do.

It’s almost like God is saying, “Will you trust me?”

Jesus says I must love my enemies… even those who despise me.

Jesus says I must forgive the person who has wronged me, not just once but every time.

God says I must go, and He will be with me.

God says walk around that wall, and I will tear it down for you.

Proverbs 3:4 says, Trust in the Lord with all your heart.
Lean not on your own understanding.

Whatever impossible situation we’re facing, we tend to want to figure out a plan, get things done, get ourselves out of it, but God says, Wait…Listen. I know you think you have a plan of how this is all going to work out, but Trust Me. Trust in My  plan, lean not in your own understanding.

Will you trust Me?

And as we look at this story, the culmination of a 40-year journey through the desert, and we read about this crazy plan, and even crazier still that this army of Israelites followed it, and we read that after the seventh lap on the seventh day with the people shouting and the horns blasting that the wall came crumbling down, we can only come to one conclusion…God gets the glory. Because when the problem is tall, when the plan is unconventional, and when victory comes, it can only be God who get the glory.

So I will try to change my perspective. Instead of being overwhelmed by the size of my wall, I will be overwhelmed by the strength and wisdom of my God. For when He ushers in a plan or vision that seems a bit unconventional, I know that He is making way for a glorious victory, one that can only be claimed by Him.

And that means my only job is to picture it done.

“We have to pray with our eyes
on God, not on the difficulties.”
– Oswald Chambers

← Surprised by Friendship
The Sneaky Stench of Christmas Panic → 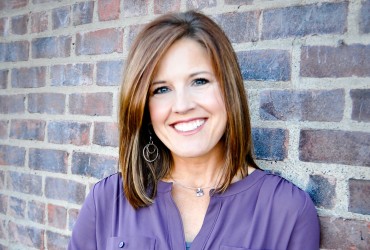 Our new Devotional is Out! 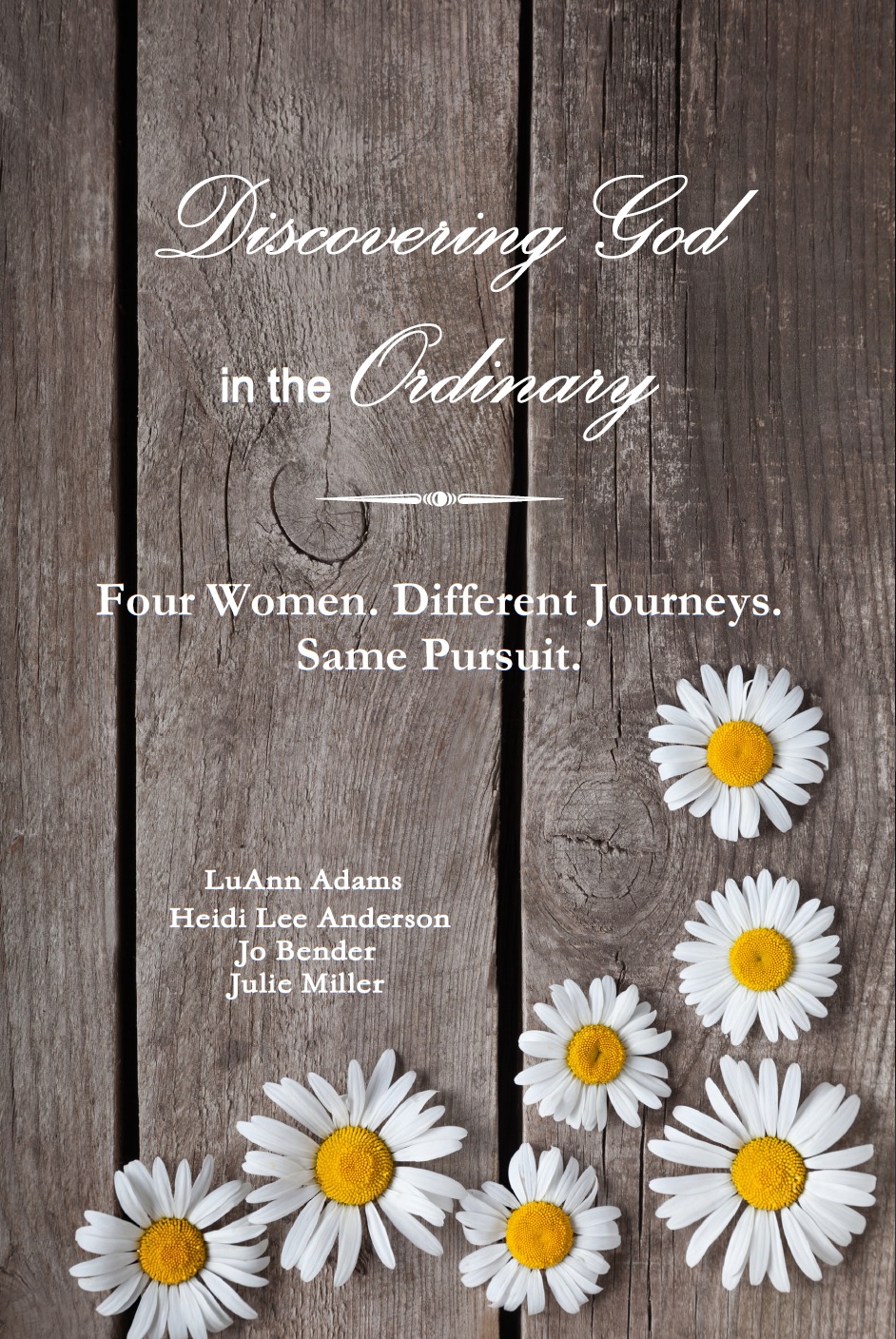